The target of the Arozarena Arts Association is to support Julio Arozarena’s choreographic creation. It also aims to bring artists together around creative and participative projects, to deal with the multiple facets and talents of human beings as a recipe composed of various ingredients would do: from the fusion of different contemporary artistic forms and content: dance, music, cinema, photography, painting and literature, scenic events and also conferences and exhibitions will emerge, the common denominator being a dialogue between the different art forms.

The association also gives a special place to training: it aims to organize courses, workshops, camps and artistic residencies so that professionals and non-professionals can approach and experience the mixed vision of art and creation. 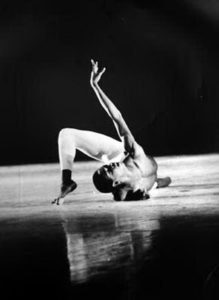 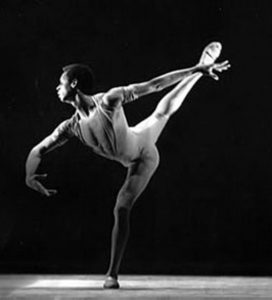 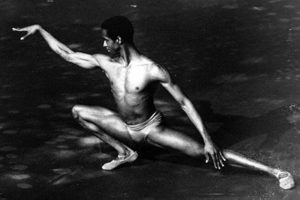 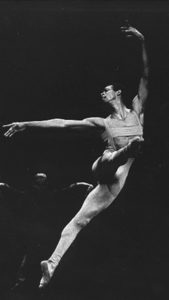 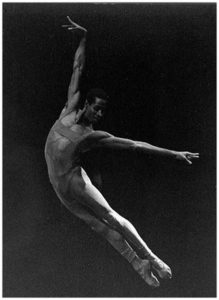 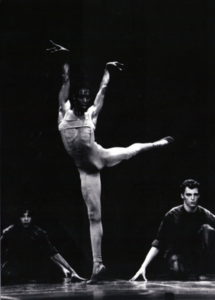 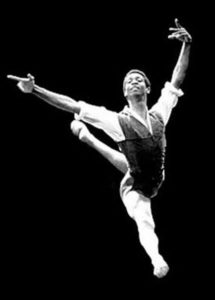 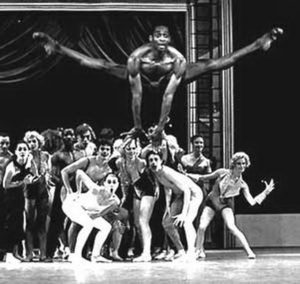 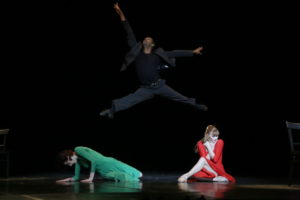 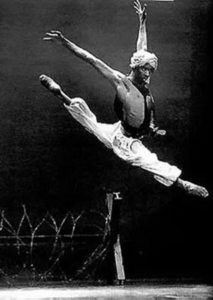 Born in Havana on 23 October 1965, Julio Arozarena began his dance studies in 1975 at the Cuban National School of Art, where he received his diplomas as a dancer and dance teacher in 1983. That same year, he joined the National Ballet of Cuba under the direction of Alicia Alonso and became, five years later, the company’s principal dancer, winning several gold and silver medals in international competitions.

His career led him to leave Cuba for Europe, first in Belgium, at the Royal Ballet of Flanders, then in Switzerland. From 1993, he joined the Ballet Béjart Lausanne and then worked, from 1997 to 2002, for the equestrian company Zingaro in Paris.

From France, he continued his collaboration with choreographer Maurice Béjart, which led him, after a stint at the Opéra de Nice as ballet master, to return to the BBL in the same position from 2006 to 2019.

In addition to his career as a dancer and then as a teacher, Julio Arozarena developed a passion and recognized skills for choreography. Already at the Ballet of Cuba and then at Zingaro where he assists Bartabas in creating the choreographies for the shows Eclipse 1997 and Tryptik 2000.

in 2002 he initiated the artistic project ‘L’air de rien’ in Brussels and then for the Béjart Ballet Lausanne, he created the ballets Song of Herself 2011, Aguas 2012, Do what you want with these wings 2014 and Corps-Circuit 2016. He also created Don Juan at the Riga Opera in 2017 and Ceci est une rose at the Cusset Theatre in 2018. In June 2018, he presented Éclats at the Théâtre de Beaulieu in Lausanne.

and in August 2019, his choreographic vein urged him to launch himself as an independent choreographer and teacher, and the Arozarena Arts Association was created with the aim of supporting his choreographic creation, promoting dialogue between the arts and offering events and training centred on a mixed vision of art and creation.

9 December 2019
Rehearsal period for the Rite of Spring, with the National Contemporary Dance Company of Cuba. A collaboration with the Théâtre Zingaro and the Académie équestre de Versailles, directed by Bartabas.

The show will be on tour in :

1st October 2019
Start of rehearsals for the creation of L’ombre de l’âme with the support of the Théâtre de Cusset – a stage of national interest, with the agreement “Art et création” in choreographic and circus arts

“I find my inspiration mainly in dance, which remains my central core, but also in the interaction between different artistic manifestations. My creations are often inspired by a book, a poem, a painting. By integrating other arts, I do not wish to support or assist dance, but to mix the arts and create a true crossbreeding. Originally from Cuba, where cultural identity is, in its essence, a mixture of cultures, it is impossible for me to think and create otherwise.”
Julio Arozarena 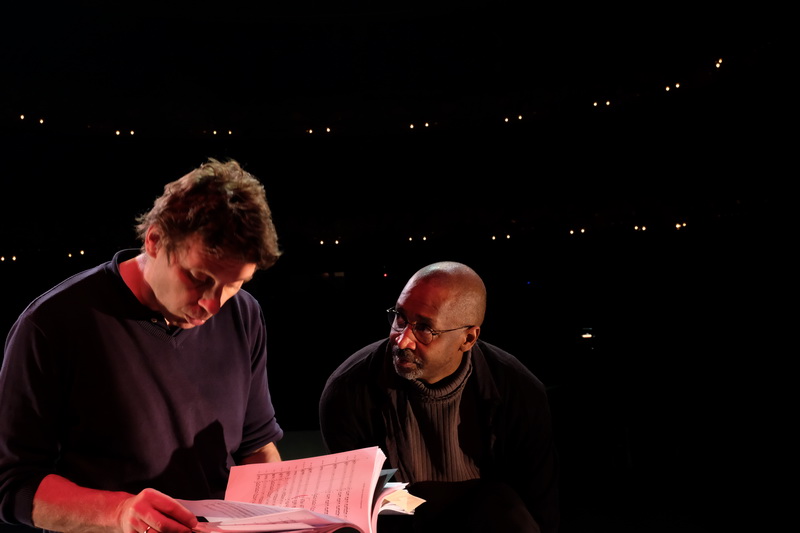 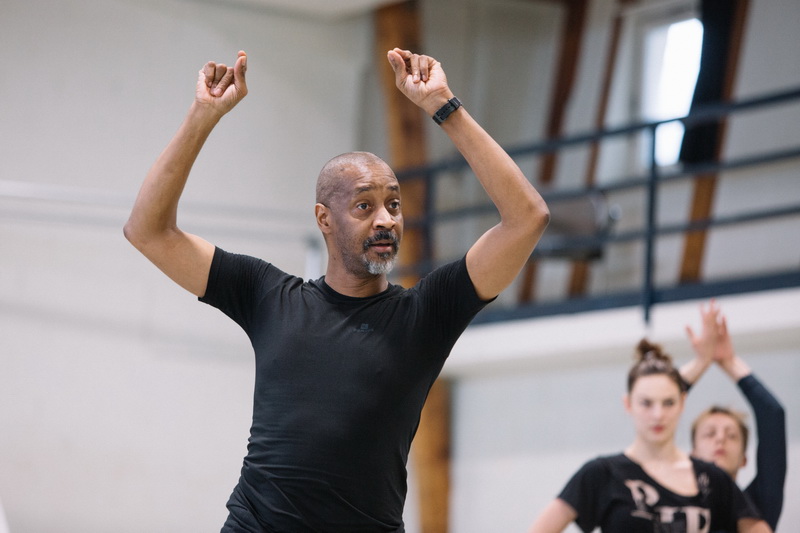 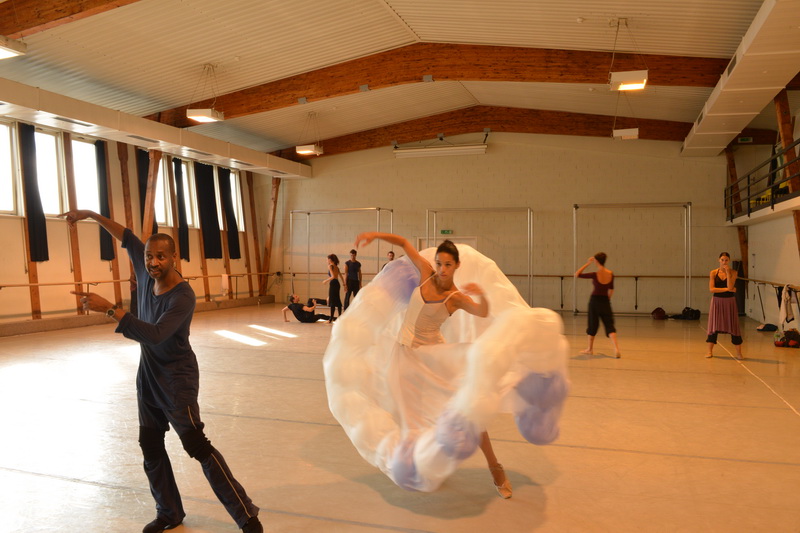 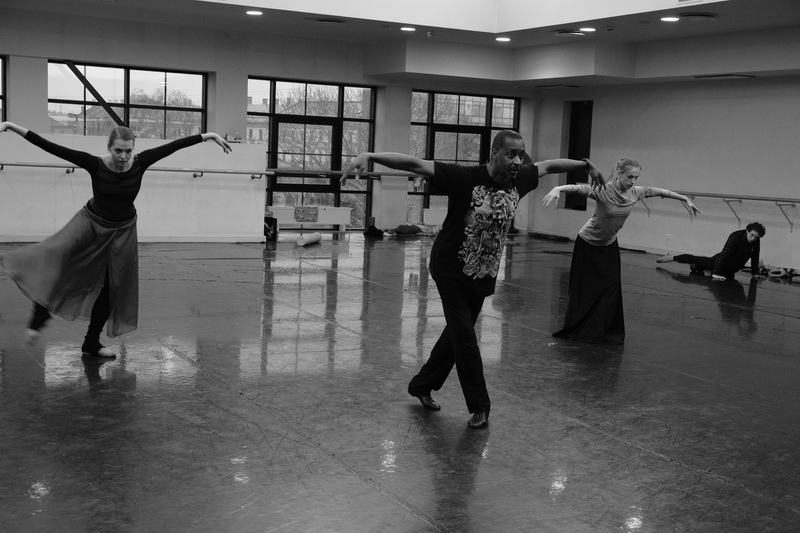 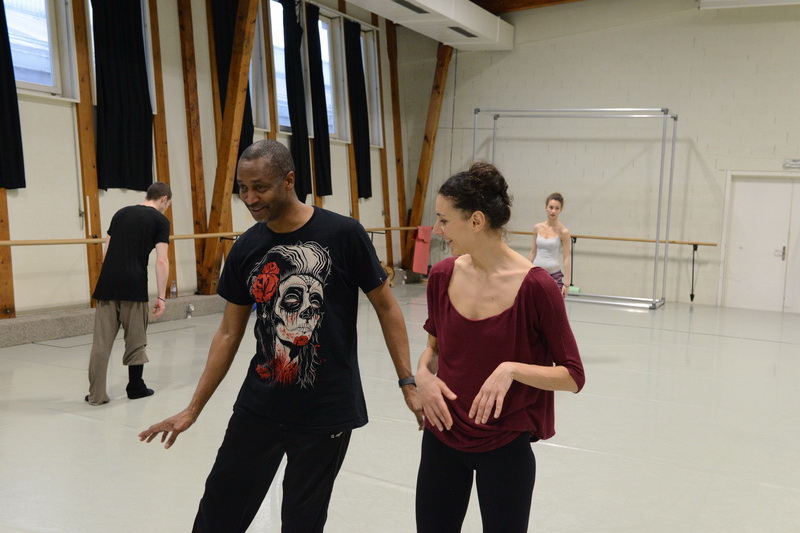 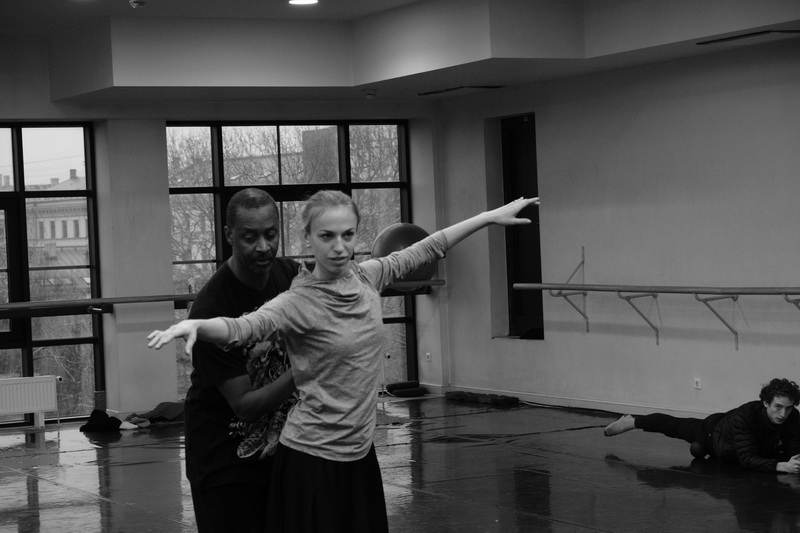 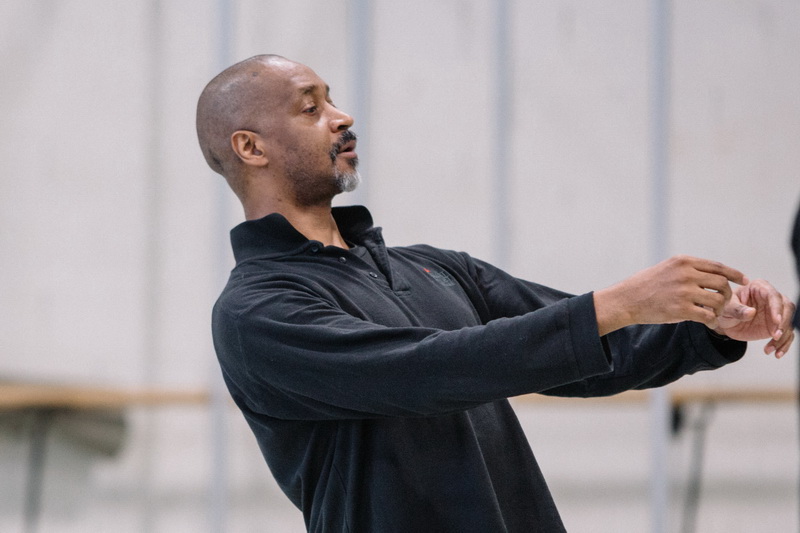 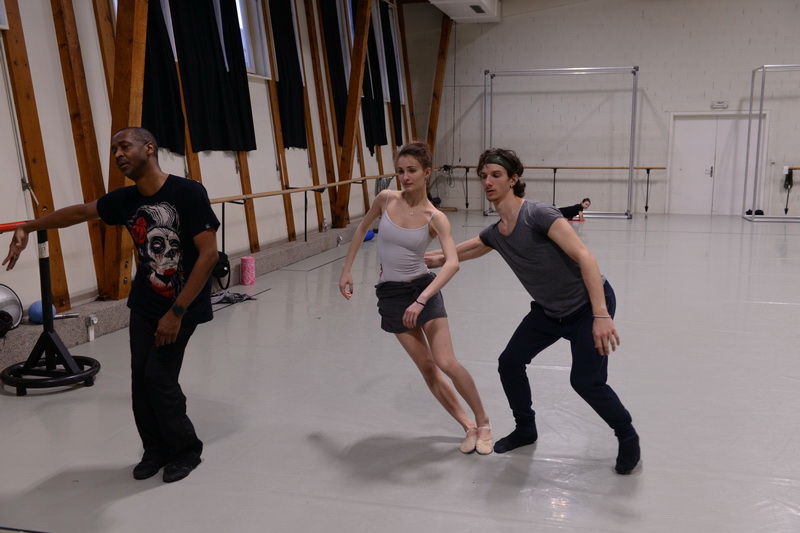 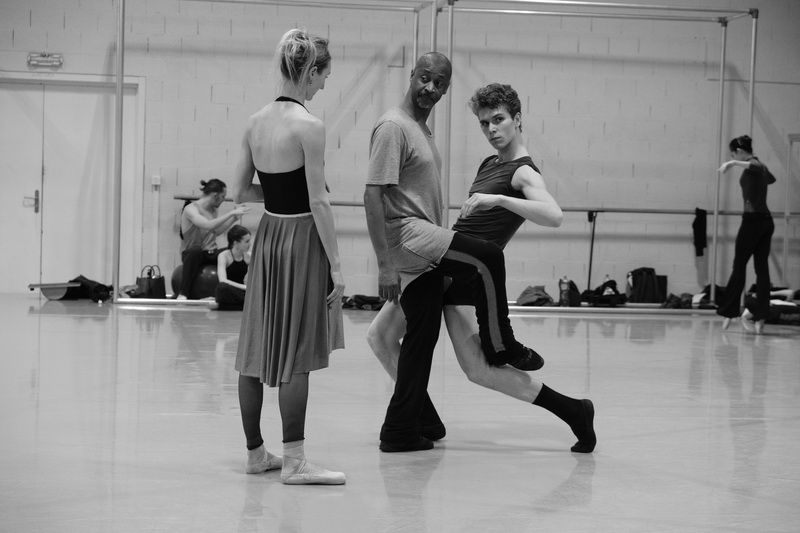 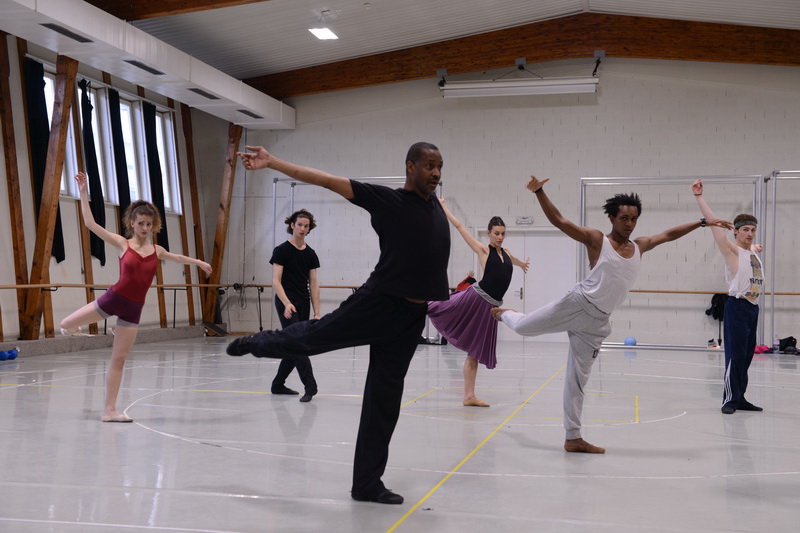 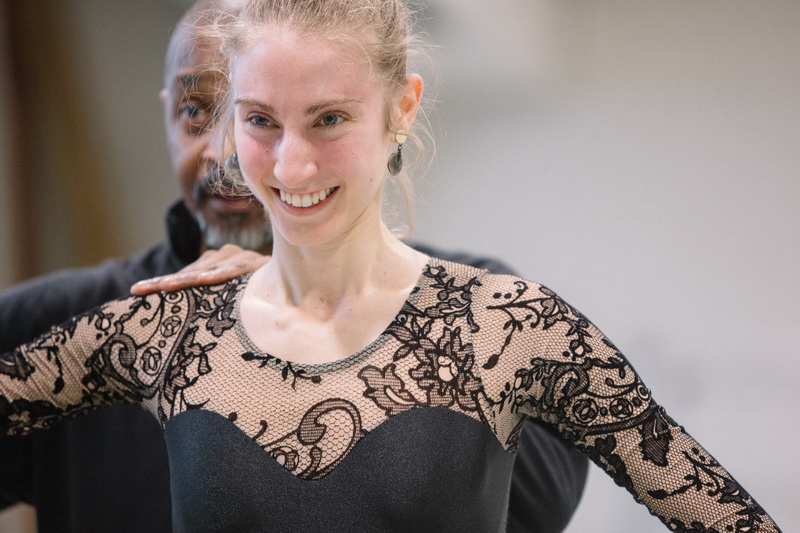 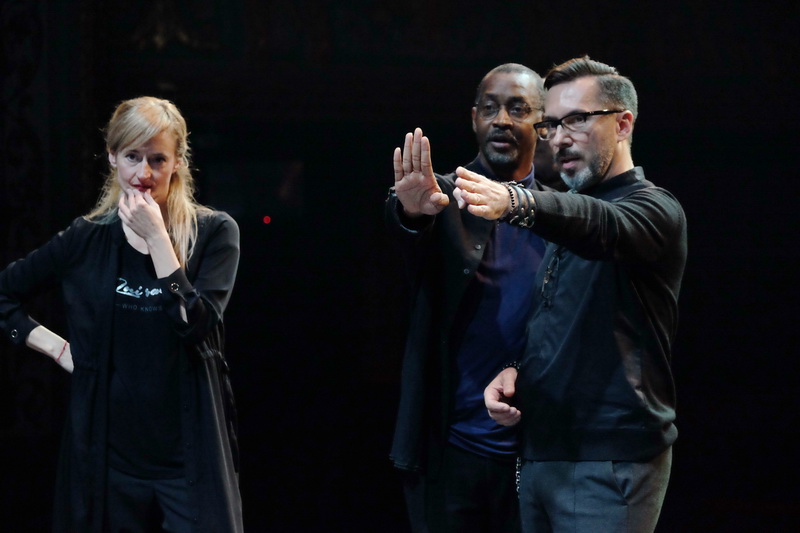 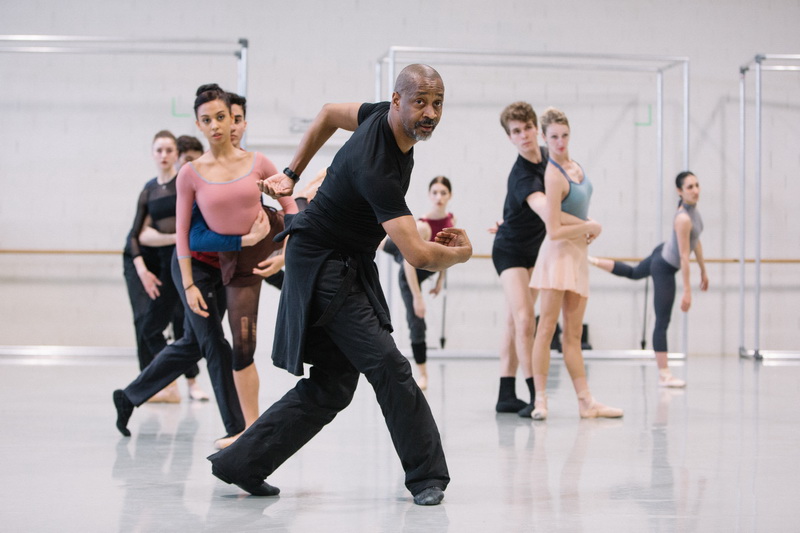 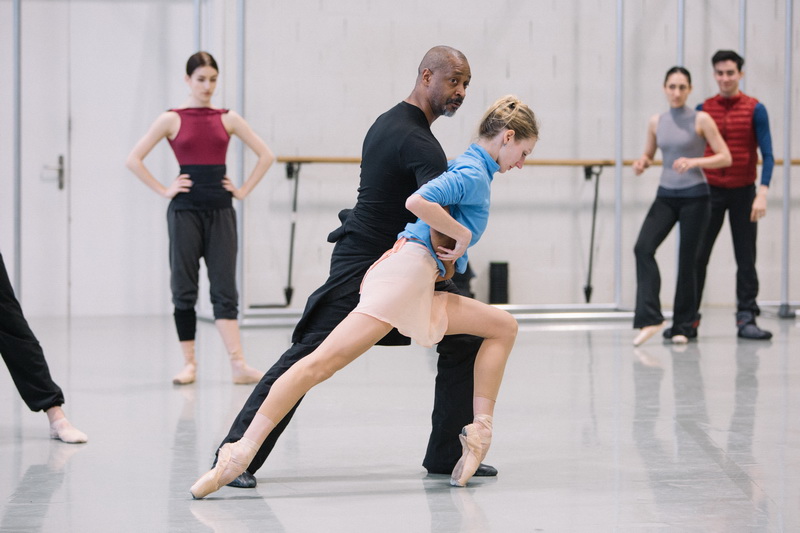 Following the model of a dance company where the members of the corps de ballet succeed in performing in harmony a choreography such as strategic alignments within your organizations, coordinating their bodies at the same rhythm and provoking a unique emotion and intense group movement, while preserving their individuality, Ballet Master Julio Arozarena aims to transpose his knowledge of this body work to reproduce an equivalent result within your company.

The objective is to enable each individual in your community (all audiences: staff, management, Board of Directors, etc.) to feel that he or she is an integral member of the company.